My first day at SIGMA Chapter II by: Manny Beck 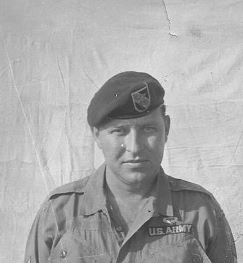 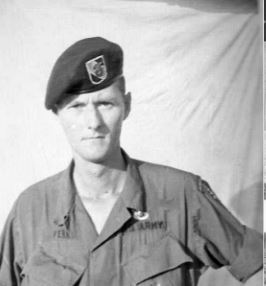 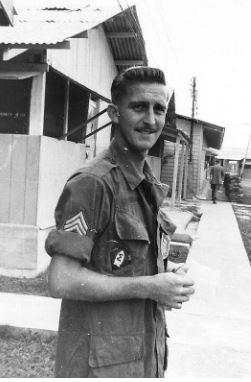 Ray, Manny, and Don in the club after several weeks at the forward launch site. The old guys took care of the kid. I was 24, and they were in their late 30s. 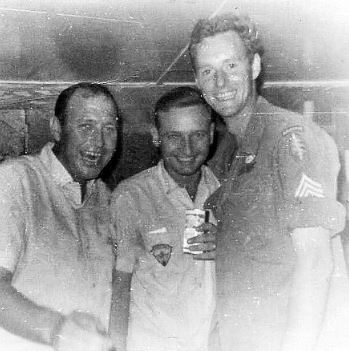 Facebook Twitter Pinterest linkedin Telegram
By Peter Alan Lloyd PAL: Jim, a number of times in your book No Guts, No Glory and in our previous interviews you’ve touchedon helicop...