Paul away from home at thirteen to join the Army.  I was found and sent home.  At 15 he again ran away from home.  After spending a bit of time as a cowboy in Nevada, he enlisted at 15-1/2 into the 11th Airborne. 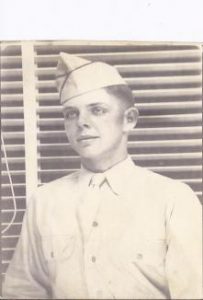 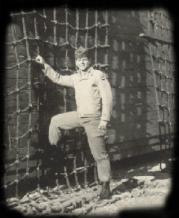 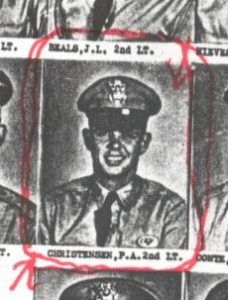 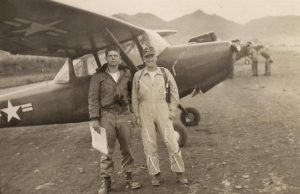 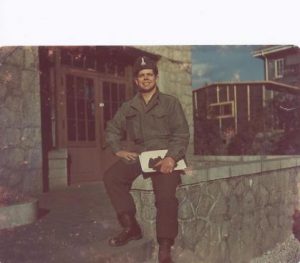 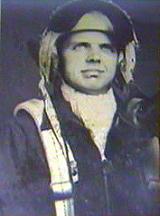 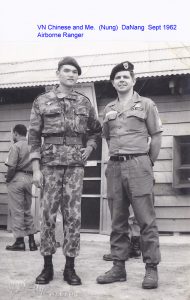 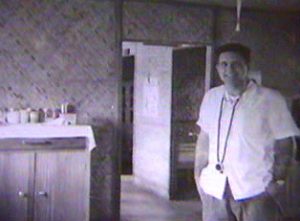 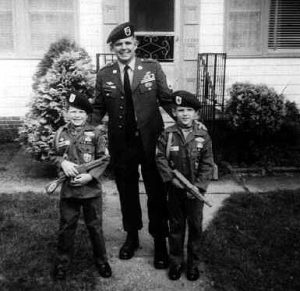 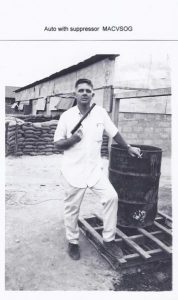 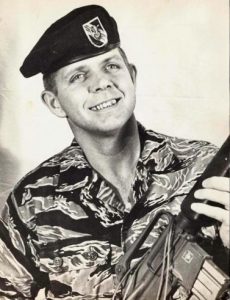 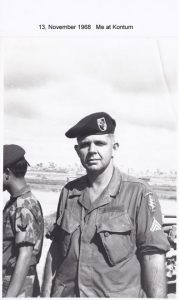 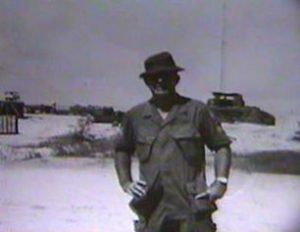 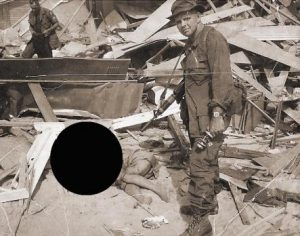 Paul Christensen August 23, 1968, his hooch behind him 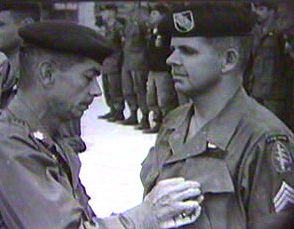