In 1962 Paul went to Vietnam for his first time with the 1st Special Forces (Green Berets). In 1962, men of the SF were sent as advisers.  The country was not as chaotic as the late 1960’s and early 1970’s. TDY tours were reality good in the early 1960’s. Paul’s assignment was a Medic, assisting the local population and SF personnel who needed attention.  The secondary duties was to solicit information of NVA and North Vietnamese activities from the local population and Yards. Paul would also train Chinese Nungs and South Vietnamese Operatives during this tour.  Most of these operatives were sent to the North as trail watchers, saboteurs and assassins. It is said 90% never return, killed or imprisoned by the North. 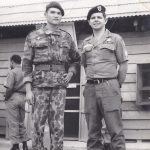 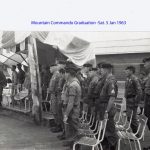 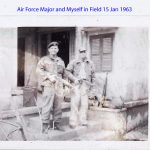 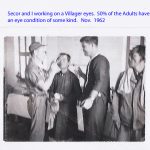 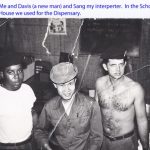 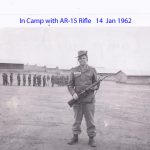 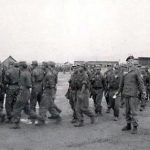 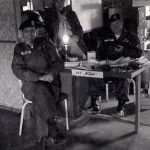 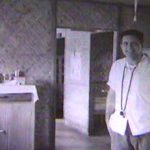 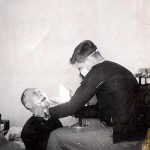