The younger pilots were awed at Paul’s adventures in Korea. Paul (Airborne) was the epitome during the Air Guards physical training program. Paul would later give up this commission as well and rejoin the United States Army. 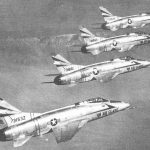 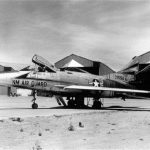 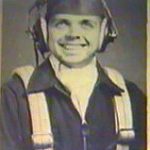 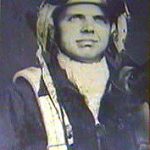