Paul was off to Korea and was slotted for a Airborne Unit. As things would have it, all the ABN units had too many officers so he was assigned to the 7th Division 32nd Infantry. The 32nd seen it’s share of combat and paid heavy with the lives of good men. 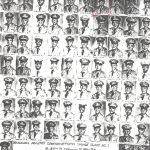 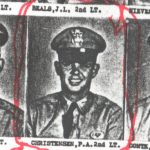 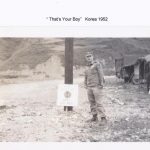 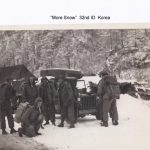 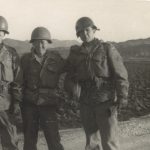