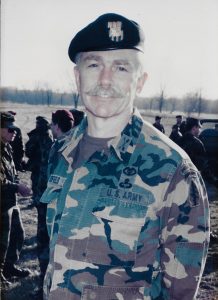 I  spent 40 months on active duty as an SF medic. 1 TDY to SOG, CCN Hatchet Force in 1968. Discharged in 1969 and went to Laos with USAID as a public health advisor for 69 months. Returned to the U.S. joined the reserves, received s direct commission and retired from the 12SFG (CO of HHC) as a major in 1995. Active in supporting the Hmong. 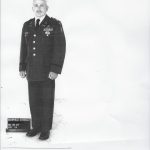 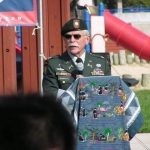