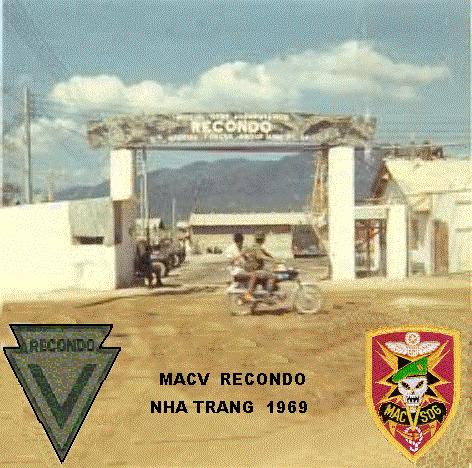 The MACV RECONDO School was originally an extension of Project DELTA. During the times that Project DELTA was on stand down from its mission, the DELTA members trained other soldiers in the art of reconnaissance at their home base in Nha Trang. Other Commands learned of the soldiers being trained by DELTA and were soon sending their own troops to Nha Trang for training. The training mission coupled with Project DELTA’s main mission proved to be too much of a load and an agreement was reached between MACV and 5th Special Forces Group to shift the training to MACV.

On 15 September 1966, by direction of Gen Westmoreland, the 5th SFG established the Military Assistance Command Vietnam, RECONDO School at Nha Trang. The school trained selected troops from all Free World Military Assistance Forces in the long range reconnaissance techniques developed and employed by Project DELTA. The school was able to conduct the following training: a three week reconnaissance-commando course, with a maximum school capacity of 120 students–a class of 60 students began training every two weeks; a one week airborne course for reconnaissance-commando students; mandatory subject training such as escape and evasion and survival; a one week long-range reconnaissance patrol course for men assigned to Projects DELTA, SIGMA and OMEGA and later the Command and Control elements of MACV-SOG; and special training such as high altitude-low opening parachuting, scuba and/or other training missions as required.  Selected Vietnam Army cadre were trained also as the nucleus of the Vietnam Army Reconnaissance-Commando School which was established later.

The 281st AHC continued its involvement in the RECONDO training. This involvement allowed the 281st to train its pilots and crewmembers in Special Operations as they were being utilized to help train the troops of RECONDO.  Originally the Rat Pack was tasked with supporting RECONDO as the Bandits were tasked to support Special Operations, however as time progressed both platoons supported RECONDO  when on stand down from Project Delta. 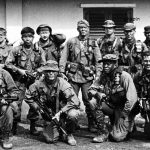 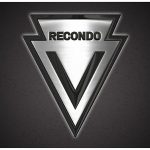 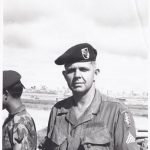 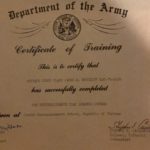 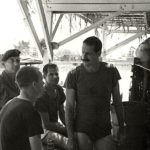 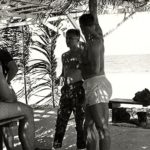 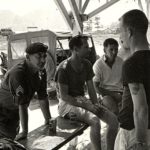 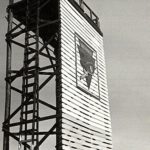 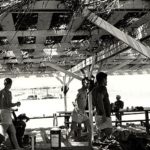 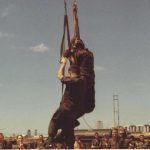 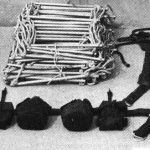 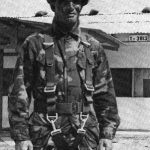 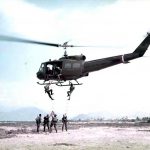