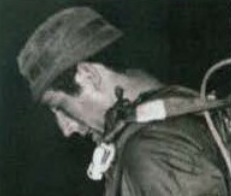 Source: Compiled from one or more of the following: raw data from U.S. Government agency sources, correspondence with POW/MIA families, published sources, interviews. Updated by the P.O.W. NETWORK  2020

SYNOPSIS: On June 22, 1971, Sgt. David M.A. Strohlein and three other U.S. soldiers were on a reconnaissance mission in South Vietnam. At 0300 hours, the four-man team entered their mission area by parachute, but were unable to link up on the ground.

At 0730 hours, Sgt. Strohlein radioed for an emergency medical evacuation for himself, and that he had sustained injury in the jump. From 0730 until 1100 hours, radio contact was maintained with him, but contact was eventually broken because of enemy movement near his position.

The following day, a rescue team was inserted in his vicinity. The team found Strohlein’s weapon and evidence of a fire fight, however, they were not able to locate any other trace of Sgt. Strohlein’s whereabouts.

It seems unlikely that the enemy would have left Sgt. Strohlein’s weapon behind if they had crossed his original position, so it is logical to
speculate that Strohlein left his position to try and evade an approaching enemy; perhaps having expended his ammunition, he discarded the gun.

Public record does not indicate how badly Strohlein was injured in the jump, or if there was evidence that he was wounded in the firefight. The record does not indicate if enemy movement in the area included approach and capture. However, since he was apparently not mortally wounded (having been on radio for 3 1/2 hours), it can be safely assumed that Sgt. Strohlein was captured or killed by the enemy in the area he was last seen. 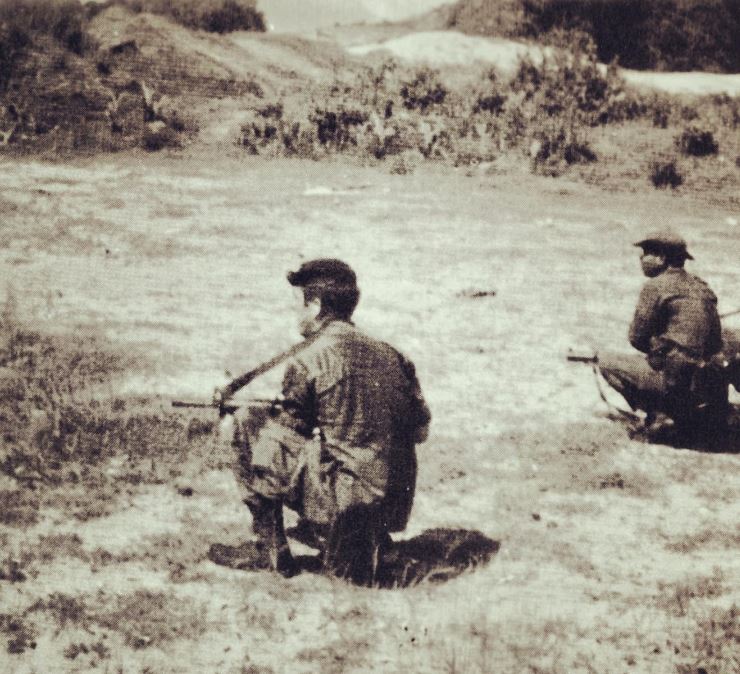 Madison Strohlein working out on the range with a few of his little people while assigned to CCN.
“Stroh” was a bit of a journeyman within the realm of SOG recon. When CCS closed down in mid-1970, he went upcountry to CCN and joined RT Michigan as the 1-1, then went to RT New Jersey, then on to RT Louisiana.
In June of 1971, Stroh joined legends Billy Waugh, JD Bath, and Jesse Campbell for what became SOG’s second HALO team.
On 22 June, the four-man element leapt off the ramp of a SOG C-130 Blackbird at 19,000ft over the Laos-Vietnam border. Madison Strohlein was never seen again and remains missing in action to this day.