Eldon Bargewell knew he would serve in the military from a very young age. 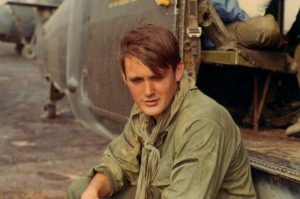 With Vietnam War heating up, he enlisted in the Army in 1967 and went straight to Special Forces selection. Once he received his Green Beret, he deployed to Southeast Asia. There, he further volunteered for the elite Military Assistance Command Vietnam-Studies and Observations Group (MACV-SOG).

SOG was a covert unit that conducted cross-border operations in Cambodia, Laos, and North Vietnam. It was composed of Green Berets, Navy SEALs, Recon Marines, and Air Commandos. As conventional units struggled against the North Vietnamese and Vietcong, these operators fought America’s secret war.

Bargewell quick made a name for himself as a steadfast operator who was cool under fire.

During a cross-border operation, Bargewell’s team came upon an NVA base camp that appeared deserted. They quickly scavenged through the camp, trying to locate any valuable intelligence. Bargewell did indeed find something, but in the process, he was shot in the chest by an enemy soldier who had been hiding. Miraculously, the bullet got stuck in his chest rig.

In another harrowing mission, Bargewell was shot in the face. Despite the severity of his wounds, he continued to provide cover fire for his team to exfiltrate as their perimeter was being overrun by scores of North Vietnamese troops. His actions on that day earned the Distinguished Service Cross, an award second only to the Medal of Honor.

“Eldon was an absolute stud. He always pushed guys to the limits, whether it was in training or in the field,” John Stryker Meyer, another legendary Special Forces operator, told Sandboxx. “Another great thing about Eldon was his thirst for knowledge. His desire to learn never left him, not even when he made general.”

Bargewell and Meyer served together in the secretive SOG. Meyer has written several books on SOG that offer a unique combination of on-the-ground but also historical perspective.

Bargewell commissioned as an officer in 1972. Nine years later, he tried out for the Army’s new counterterrorism outfit: Delta Force. He successfully completed the arduous selection process and passed the technically and physically rigorous Operator Training Course (OTC). He went on to command at every level in Delta Force, including as commander. 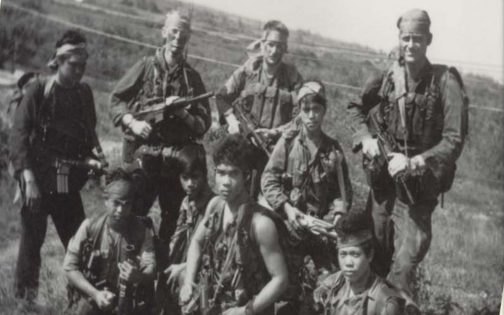 In an interview in 2003, Bargewell had described what draw him to service and the military.

“As a child growing up, I was always interested in the military. I still remember watching newsreels from World War II and the Korean War, and thinking that was something I wanted to be a part of. When I was promoted to brigadier general — one star — my mother told me that when I was 6, we were watching a newsreel of the Korean War, and a general was talking on it, and I pointed and told her that’s what I wanted to be when I grew up.” 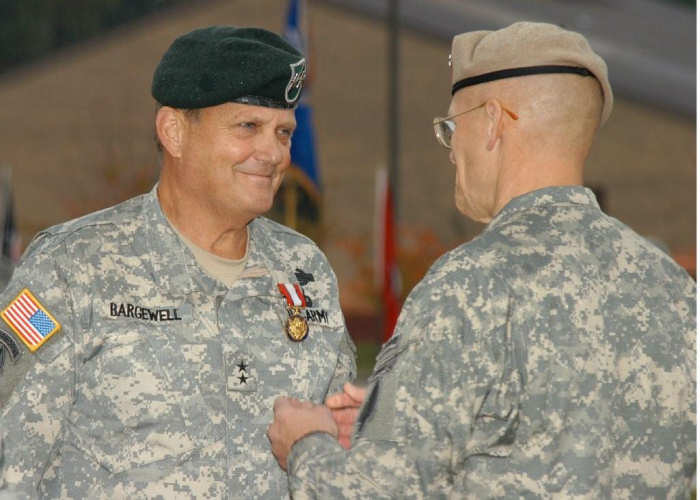 But Bargewell was far more than just a great leader and operator. He was a compassionate man with great emotional intellect. In 2005, Meyer learned that his stepson had been wounded by an improvised explosive device during a patrol. He knew that Bargewell was the Director of Strategic Operations in Iraq, and had mentioned his stepson’s condition during an e-mail conversation. Bargewell took the time out of his extremely busy schedule to visit Meyer’s stepson at the hospital.

Bargewell spent the majority of his career in special operations units. He deployed to Vietnam, Cambodia, Laos, El Salvador, Panama, Bosnia, Kosovo, Haiti, Afghanistan, and Iraq (both during Desert Storm and Iraqi Freedom).

When Bargewell retired in 2006, he was the most decorated soldier on active duty. His award repertoire included the Distinguished Service Cross (the second-highest award for valor under fire), three Bronze Stars with Valor, four Purple Hearts, and the Presidential Unit Citation from his time at SOG, among other medals.

His hometown in Hoquiam, Washington State, hasn’t forgotten the man, Eldon. The Major General Eldon Bargewell Foundation is raising funds to create a park in his memory in Hoquiam. The required sum is $300,000 for the complete project.

Greek Army veteran (National service with 575th Marines Battalion and Army HQ). Johns Hopkins University. You will usually find him on the top of a mountain admiring the view and wondering how he got there.