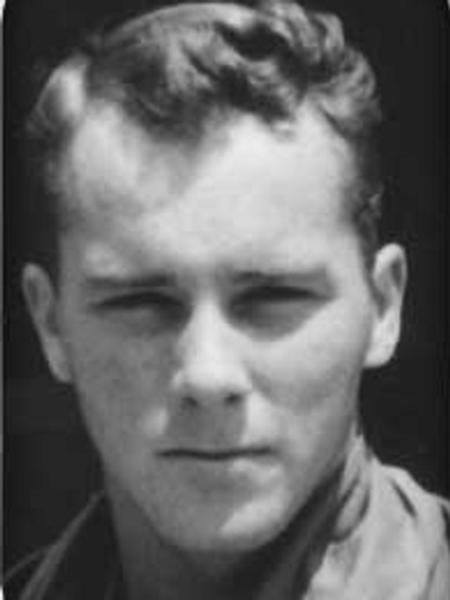 Final Mission of SSGT William W. Stubbs
SSGT William W. Stubbs was a rifleman and a team member of a Long Range Reconnaissance Patrol (LRRP) assigned to MACV-SOG (Military Assistance Command, Vietnam Studies and Observation Group). MACV-SOG was a joint service high command unconventional warfare task force engaged in highly classified operations throughout Southeast Asia. The 5th Special Forces channeled personnel into MACV-SOG (although it was not a Special Forces group) through Special Operations Augmentation (SOA), which provided their “cover” while under secret orders to MACV-SOG. The teams performed deep penetration missions of strategic reconnaissance and interdiction which were called, depending on the time frame, “Shining Brass” or “Prairie Fire” missions. On October 20, 1969, Stubbs’ team was inserted into Laos just east of the Thai city of Nakhon Phanom. During the patrol, Stubbs’ team stopped for a break, and as they were starting up again, with Stubbs in the point element, they were attacked by an enemy force. In the initial sustained fire, Stubbs was seen to be hit several times in the head from close range by enemy automatic weapons fire. Three hand grenades were then thrown into his position. Because of enemy fire, other team members were unable to move up the steep slope to reach him and were forced to withdraw 5 minutes later, leaving Stubbs behind. The following day, a recovery team was inserted at the point of contact and searched thoroughly, but no trace of Stubbs or any grave site could be found. Stubbs was listed Missing In Action. [Taken from pownetwork.org]
P.O.W. Network