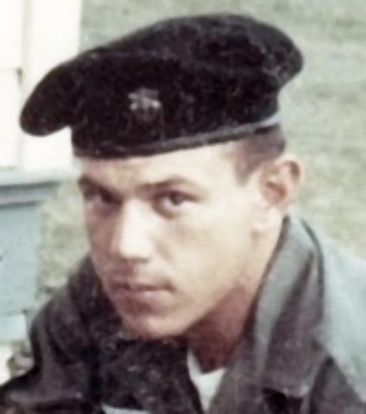 He had enlisted in the United States Army. Entered the service via Regular Military. Served during the Vietnam War. He began his tour on November 28, 1967. Varni had the rank of Staff Sergeant. His military occupation or specialty was Light Weapons Infantry. Service number assignment was 19634354. Attached to Special Forces, FOB 4.