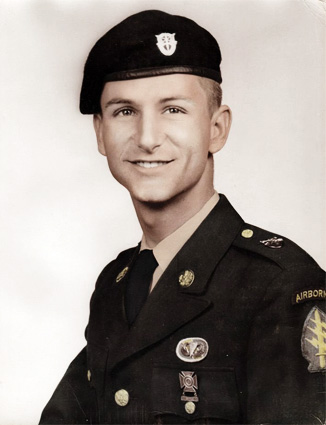 James Thomas Kickliter was born on October 12, 1945.    He had enlisted in the United States Army. Entered the service via Regular Military. Served during the Vietnam War. He began his tour on August 30, 1967. Kickliter had the rank of Sergeant. His military occupation or specialty was Radio Operator. Service number assignment was 14924863. Attached to Special Forces, MACV-SOG FOB 4.