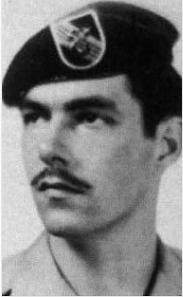 Near the end, Bott radioed that he was down to one grenade ond one magazine of ammunition. He also stated that several of the Vietnamese members of his team were dead or wounded. Willie Stark was wounded in the chest and leg, but was alive. Bott requested exfiltration at that time. He refused to leave his wounded teammate to seek safety, and in his last radio message, Bott indicated that he was going to destroy his radio, that he felt capture was imminent. 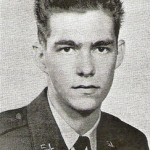