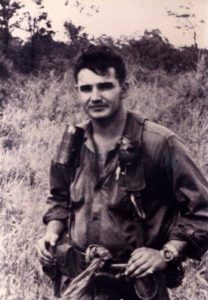 1LT Harold Kroske – On 11 Feb 1969, then-1LT Harold Kroske was leading a Special Forces reconnaissance team (RT HAMMER) about 12 miles inside Cambodia west of Bu Dop. The team was engaged by an enemy force and Kroske was hit. He was unresponsive to calls from other team members, who were unable to reach his body due to heavy enemy fire. The remaining team members were able to disengage and withdraw without further casualties. 1LT Kroske was classed as Missing in Action until the Secretary of the Army approved a Presumptive Finding of Death on 08 Jan 1979, nearly ten years after his loss. His remains have not been repatriated. 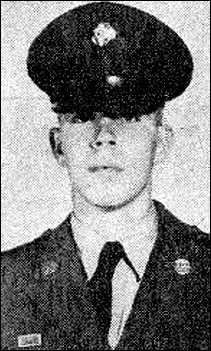