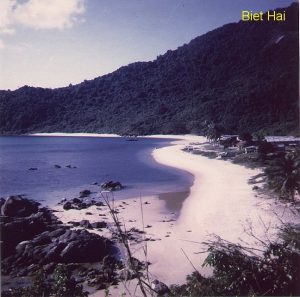 Perhaps the most inventive of covert SOG operations was the creation of Paradise Island (Cu Lao Cham). After capturing the fishermen for indoctrination, the SSPL took them to this island, safely located within the waters of South Vietnam. In order to give the blindfolded captives the illusion that they were still off the coast of North Vietnam, they were quickly transferred to high speed boats. Paradise Island was chosen by SOG because it appeared nearly identical to the highlands of Vietnam. Prisoners were only allowed to see a portion of the island and were told that they were in a “liberated zone” within North Vietnam. Upon arriving the fishermen were found guilty of death, but the SSPL granted them clemency. The captives found their life under the SSPL in every way superior to life under communist government. They were provided with high-calorie foods, dental care and plenty of time for rest over the course of about three weeks. The SSPL taught the fishermen the history of the resistance movement, allowed them opportunities to explain abuses and corruption under Hanoi government, and encouraged them to spread the message of the SSPL to their neighbors. Human intelligence gathered during these operations was later used for radio broadcasts, giving listeners the illusion that the SSPL had intimate knowledge of events within North Vietnam and that the broadcasts must be legitimate.  By the end of the program, over 1,000 North Vietnamese had visited Paradise Island.

Visitors to Paradise Island were supplied with VSSPL-tuned radios and gift packages before leaving. Eventually they gave visitors two gift packages: one that was expected would be stolen by the communist government, and another to keep hidden.

The long indoctrination sessions allowed SSPL leaders plenty of time to judge the motivations and loyalties of the fishermen, as well as other prisoners who were sent to Paradise Island for SSPL sessions. Under project Borden, some were sent back to collect intelligence for SSPL. Even if they decided to tell their story to the North Vietnamese authorities, doing so would only enhance the image of the SSPL and spread knowledge of its mythical history. However, those who SSPL judged to be true-believing communists were returned as pseudo-intelligence agents. Unbeknownst to the released prisoners, their clothing and luggage were lined with SSPL membership cards or leaflets that would surely be found by North Vietnamese authorities. Any attempt by the ex-prisoner to explain his loyalty would naturally fall under intense suspicion.

Fishermen sent to Paradise Island were sometimes presented with the option of defecting to South Vietnam. Those who did so had to agree to be featured in news outlets such as the Saigon Daily News or the VSSPL. Similar to the Chiêu Hồi program, their defection would be exploited in order break down the moral of North Vietnam soldiers.

It is questionable whether the fishermen were taken by the Paradise Island rouse, or merely played along. At least one captive fisherman claimed to have known he was not in North Vietnam upon feeling the sand on the beach of the island. And records of some fishermen being kidnapped three separate times may indicate that the fishermen were planning their own capture in order to enjoy the amenities provided by the SSPL.

SSPL developed other operations relating to Paradise Island that were rejected by policymakers. These included training visitors to assassinate North Vietnamese officials, and encouraging them to develop guerilla warfare plans upon returning to North Vietnam.  Zealous SOG staff continued to raise the prospect of turning the SSPL into a counterrevolutionary force. 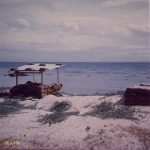 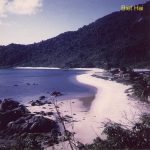 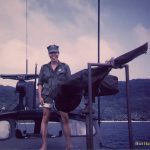 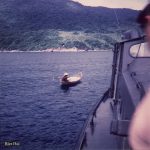 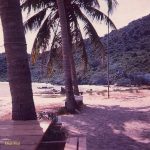 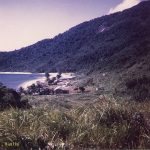 Paradise island Do Do Camp 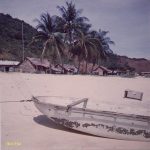 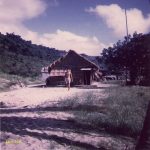 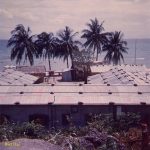 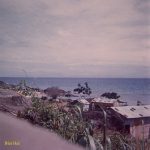 South China sea Paradise island Do Do Camp Do Do Camp 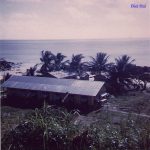 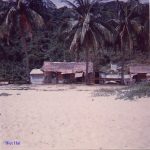 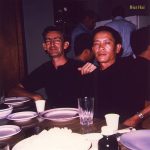 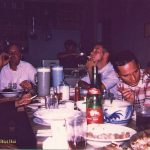 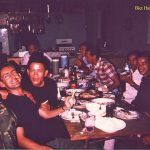 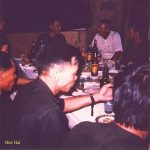 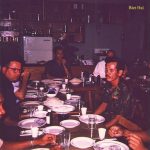 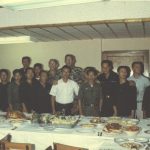 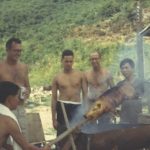 I think the pig was purchased from the islanders. Not sure. 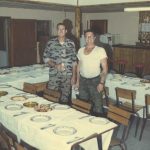 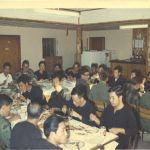 his may have been prior to our closing down operations- When the bombing of North Vietnam was halted; our operations North the the 17th Parallel were halted also. We had a farewell party with our friends from CSS.