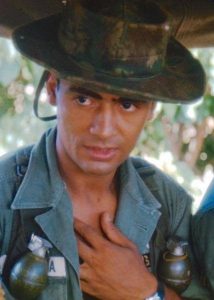 MSGT Raymond L. Echevarria, SFC James E. Jones, and SFC Eddie L. Williams, members of Recon Team Arizona, plus three Vietnamese, name and ranks unknown, were all members of a 7 man recon team on a classified mission into Laos. The three Americans were assigned to Headquarters & Headquarters Company, 5th Special Forces Group, but were under orders to Command & Control, MACV-SOG. On October 3, 1966, the team was inserted into Laos near the border of the MR-1 region of South Vietnam (just west of the Demilitarized Zone). After insertion, the team moved a short distance from the landing zone where they encountered an enemy soldier and subsequently fired upon him. The team was then met by heavy return fire from 360 degrees. Almost all members of the surrounded team were wounded. In an attempt to evade the enemy, the team split up. MSGT Echevarria called for extraction, but heavy enemy activity made it impossible. Despite air strikes, MSGT Echevarria reported their situation was hopeless. Transmitting in a calm voice, MSGT Echevarria stated, “When I quit talking, put the shit right on us!” A few minutes later, Air Force fighter bombers dropped their loads across the team’s position. It was estimated that the team was outnumbered almost 100 to 1. During this incident, 6 of the 7 helicopters attempting to extract the team were hit, as was one A-1 Skyraider. The only survivor, a Vietnamese interpreter named Bui Kim Tien, reported that SFC Williams told him, “Jones is dying and Ray (Echevarria) is the same way.” Tien further reported he had evaded the enemy with SFC Williams who had been wounded in the thigh after 2 Americans had been killed. Tien last saw Williams on October 4th when he sent him to check some caves, at which point Tien was spotted and forced to run from the area. Tien later heard gunfire in the area, and believed that it was between SFC Williams and the enemy troops. Tien continued to evade for the rest of the day until he was picked up by friendly aircraft at 1500 hours. Searches for the missing SOG team were conducted on October 4, 5, & 6 with negative results. A month later, an enemy POW reported he had seen a black man with a wounded thigh (SFC Williams was African-American), hands tied behind his back and a noose around his neck, being led through villages for public mockery. When he was too weak to walk, he was executed. [Taken from macvsog.cc and pownetwork.org] 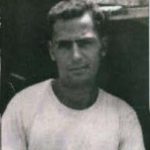 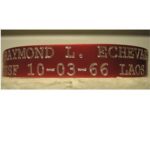 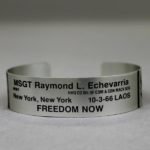 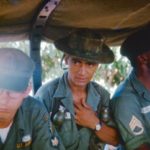 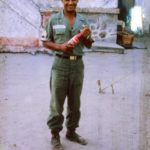 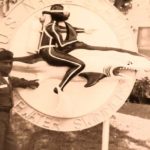 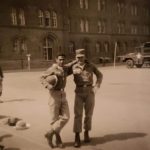 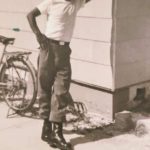 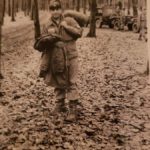 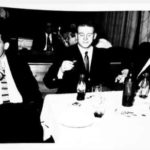 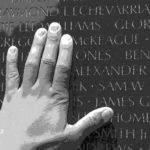 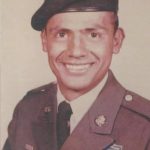 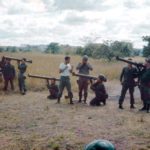 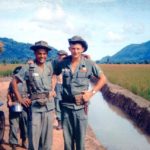 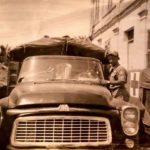