The Mobile Strike Force Command, or MIKE Force, was a key component of United States Army Special Forces in the Vietnam War. They served with indigenous soldiers selected and trained through the largely minority Civilian Irregular Defense Group (CIDG) and were led by American SF and Australian Army Training Team Vietnam (AATTV) personnel. MIKE Force was a force multiplier, operating what is today called a Foreign Internal Defense mission.

United States Army Special Forces had been in South Vietnam since 1957; by 1964, over 1400 Green Berets were in-country, with its group headquarters at [[Nha Trang]. Their primary mission was to train and advise CIDG groups, many of whom were hostile to Viet Cong (VC) efforts to promote socialist revolution in the countryside. In late 1964, increasingly intense Communist activity in the [III Corps South Vietnam]] area, the area surrounding Saigon, established the need for CIDGs with more mobile capabilities, able to move to encampments and villages under VC attack. The first MIKE force, named for Special Forces Lieutenant Colonel Miguel de la Pena, who supervised its creation, was initially principally composed of Nung people, an ethinc group which had migrated from southern China in the 300s AD.

The moniker “MIKE Force” later came to be applied to other Special Forces-trained mobile forces that operated throughout South Vietnam. These MIKE Force organizations were composed of Bahnar, Hmong, Nung, Jarai, and Khmer Krom minorities, and other members of the Degar peoples, also known as Montagnards. MIKE Force was active under MACV, Army Special Forces, from 1964 to 1970 and under ARVN until 1974. MIKE Force waged special warfare against the Viet Minh, Viet Cong and People’s Army of Vietnam (North Vietnamese Army) forces in various detachments, volunteering in support of MIKE Force missions.

MIKE Force’s mission was to act as a country-wide quick reaction force for securing, reinforcing, and recapturing CIDG A Camps, as well as to conduct special reconnaissance patrols. Search and rescue and search and destroy RT missions were also assigned. The conventional unit alternative to Special Forces detachments like MIKE was Tiger Force, which was primarily tasked with counter-guerrilla warfare against enemies from behind their lines that emphasized body-count rather than force multiplication.

Mike Force Nungs manned Hurricane Aircat airboats in the Mekong Delta under American Special Forces command starting in late 1966. One base was at the A-414 SF camp in Moc Hoa just south of the Cambodian border.  There was an accidental incursion into Cambodia on November 20, 1966 involving these airboats, helicopter insertion of South Vietnamese troops and PACVs (hovercraft) that resulted in the deaths of 56 communist soldiers caught by surprise in the open. General Abrams arrived the following day for a debriefing. The King of Cambodia objected a week later.

MIKE Force had a critical role in the search and rescue of downed American pilots because they were mobile and often in close proximity to the DMZ. MIKE Force also designated drop zones and landing zones, conducted bomb-damage assessments, called in air strikes on high-value targets, and collected intelligence during recons, much like the American LRRPs.

In 1971 MIKE Force was disbanded after Vietnamization. 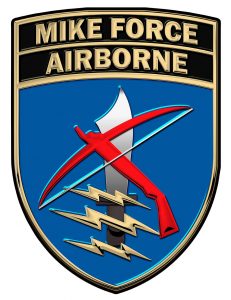 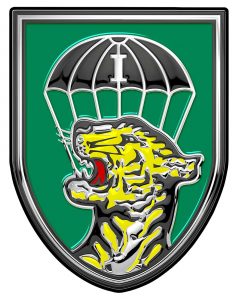 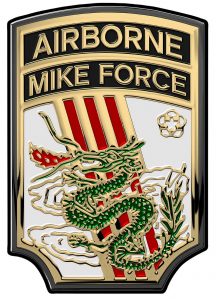 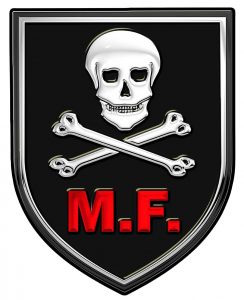 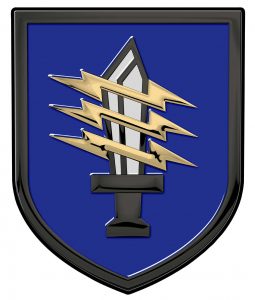