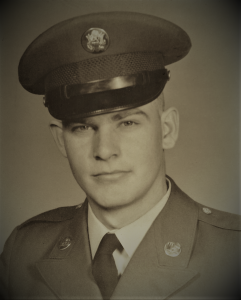 A Canadian by birth

Mike a native of Guelph, Ontario would follow in the footsteps of an estimated 40'000 other Canadians who would join the U.S military during the Viet nam war. Seeking adventure Crimmings would seek to join the Special forces. He soon wore the Green beret proudly. When opportunity knocked to join an elite covert unit he jumped at the chance and became a member of MACVSOG CCS. SGT Crimmings would be a key member of multiple teams. One team RT Pick he would serve with another Canadian RJ Graham the two became friends. Their exploits being mentioned in fellow SOG vet John Plasters book " The secret wars of Americas commandos" page 145. He refers to them as "Crazy Canadians" 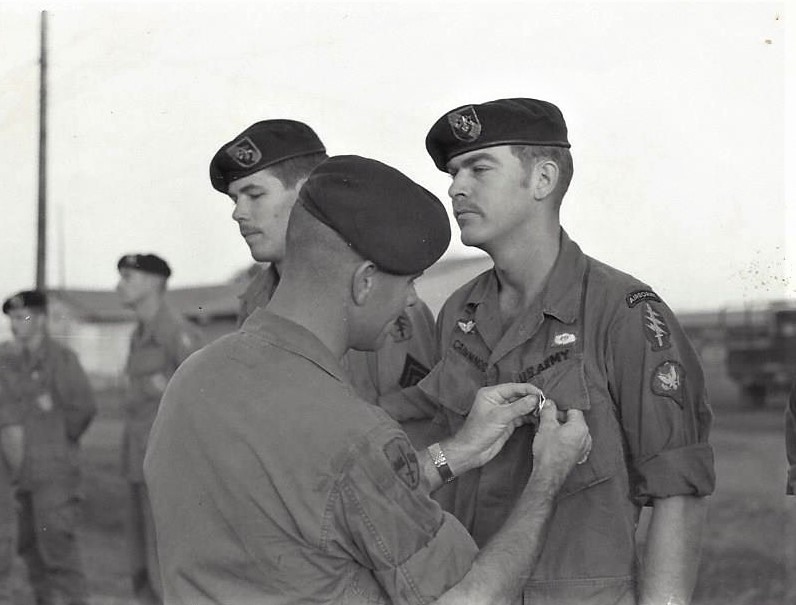