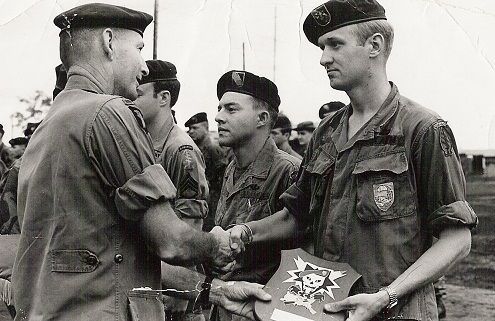 Served 1967 to 1970. Completed SF O5B MOS 1969 and was assigned 3d Group. Requested assignment with the 5th and headed over in September 1969. A buddy, Bob Gully went over with me and he had heard about SOG. He volunteered for CCN and I to CCS   Upon arrival I was assigned to the Commo section. Had opportunities to volunteer for a few field ops and was also baptised with fire on my first op.
ETS May 1970 to attend Southeast Missouri   I was assigned to an ODA until the 12th Group disbanded. Found a new home with the 75th Division and was trained as an Observer/Controller and obtained a new MOS, 95B, Military Police. Retired in 2007 as a Master Sergeant. 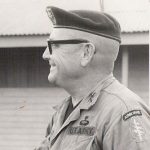 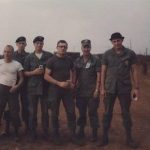 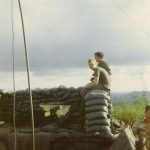 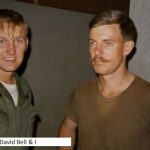 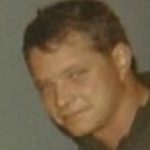 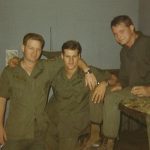 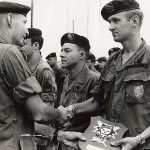 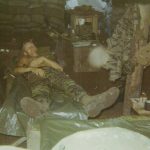 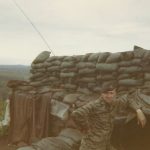 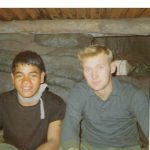 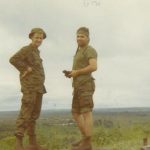 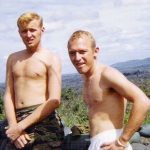