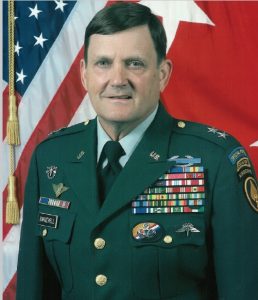 In September 1968, he was assigned to Reconnaissance Company, MACV-SOG CCN. During his two tours in SOG as a Non-Commissioned Officer Team Leader, Bargewell conducted over 25 recon, direct action and team recovery missions into Laos and North Viet Nam. During a crossborder mission on September 27, 1971 where his team was ambushed by a greater enemy force, his actions in saving his team and getting them to safety even though he was gravely wounded earned him the Distinguished Service Cross.  Shortly after returning from Vietnam in 1972, MG Bargewell attended Infantry Officers’ Candidate School (OCS) which he graduated as the Leadership Honor Graduate of OCS class 3-73 in April 1973. During his subsequent 33 years, he commanded special operations units from team to Special Operations Command level in Cambodia, Laos, North Viet Nam, the Middle East, El Salvador, Operation JUST CAUSE (Panama), DESERT STORM (Iraq),RESTORE DEMOCRACY and ALLIED FORCE (Bosnia/Kosovo); and as Director of Operations for Operations Restore Hope (Haiti), Enduring Freedom-NATO (Afghanistan) and Iraqi Freedom (Iraq). His first assignment was with Co B (RGR) 75th INF (LRRP) at Ft. Lewis, Washington whose wartime mission was to provide reconnaissance teams in support of 7th Corp in the Fulda Gap area, Germany. MG Bargewell served in multiple assignments with the unit including as a Patrol Platoon Leader, acting Company Commander (Cmdr) followed by duty as a Rifle Platoon Leader and Executive Officer. He also served as the Aide-de-Camp to the Assistant Deputy Commander 9th Infantry Division (ID). Upon promotion to Captain he was assigned to the 3rd Brigade, 9th ID, where he served as S-3 Air and Rifle Company Cmdr in 2d Battalion, 47th Infantry. Following a brief assignment as Infantry Branch Representative at Ft. Benning, MG Bargewell was selected for assignment to 1st SFOD-D in 1981 where he served as Operations Officer, Squadron Executive Officer, Troop and Squadron Commander (twice), Deputy Commander, and finally, Cmdr. From 1993 to 1996 Bargewell was assigned to JSOC as the Director of Operations J-3. Upon selection to Brigadier General in 1998 he was assigned as the Commanding General, SOCEUR in Stuttgart, Germany with the mission to provide trained and equipped Army, Navy and Air Force Special Operations units for employment in Africa and Europe, especially Bosnia and Kosovo. While commanding the Joint Special Operations Task Force (JSOTF) Noble Anvil during Operation ALLIED FORCE in Serbia, Bargewell provided Combat Search and Rescue forces. His JSOTF is credited with the rescues of two shot down USAF pilots as well as the conduct of several other operations. From 2000 to 2001, he served as the Assistant Chief of Staff for Operations, Stabilization Force Headquarters (SFOR), Sarajevo, Bosnia, responsible for operational actions against Persons Indicted for War Crimes. Returning stateside in 2001, for the next two years, MG Bargewell was the Director of the Center for Special Operations, Plans, and Policy, USSOCOM, Florida before being assigned as the Deputy Chief of Staff for Operations at Allied Joint Force Command (NATO)
– Brunssum, Netherlands for the next two years. During this assignment, he also served as the CG for the Division size NATO RESPONSE FORCE and was the senior US Military Representative to the US Ambassador in the Netherlands. MG Bargewell’s final assignment on active duty was as the Director of Strategic Operations at HQ’s Multi-National Force-Iraq in Baghdad (2005-2006). 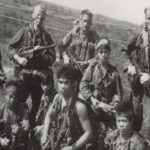 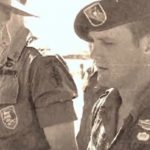 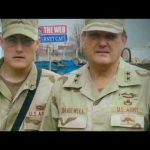 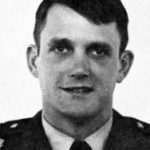 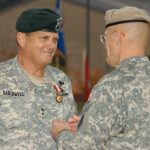 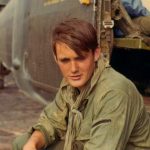 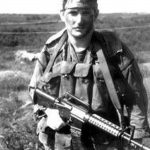 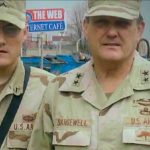 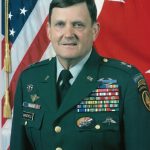 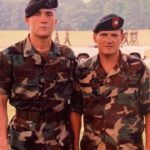 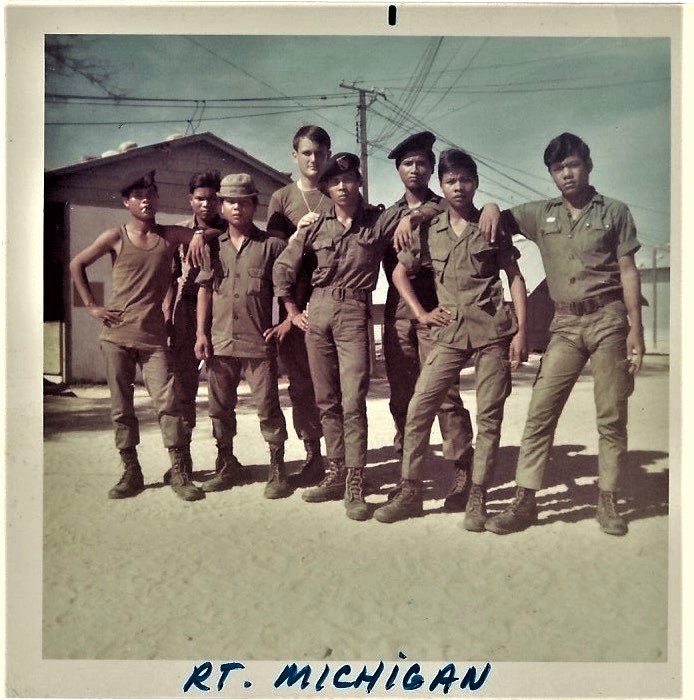 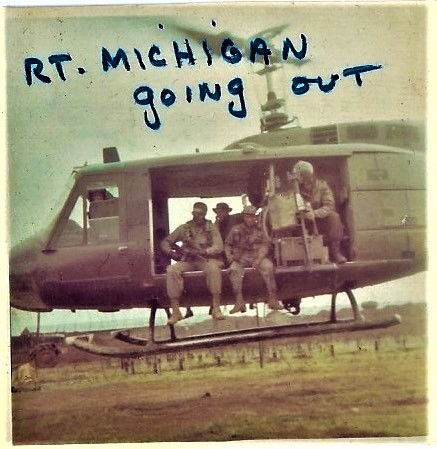