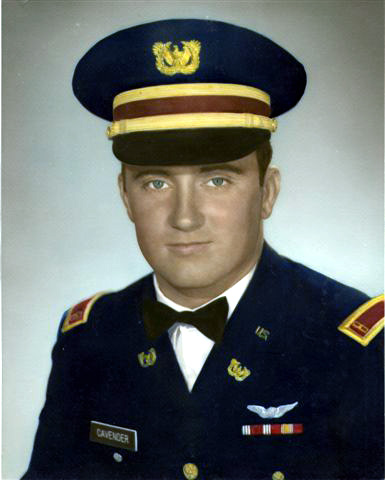 The Crew was returning to their base at Nha Trang from Duc Lap at about 1920 hours when they made their last known radio contact with the 48th Aviation Company Operations at Ninh Hoa. Either the pilot or aircraft commander gave their approximate location as Duc My Pass, and stated that they were in the clouds and instrument meteorological conditions (IMC). Shortly afterwards, the controller at Ninh Hoa heard a radio transmission that the aircraft was in trouble. The pilot reported, inexplicably, that the helicopter was flying upside down.

No evidence exists that the helicopter received ground fire. Search efforts were conducted for six consecutive days, but nothing was found.