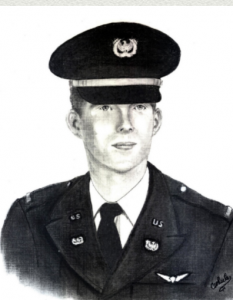 All personnel aboard were classified as killed, body not recovered. 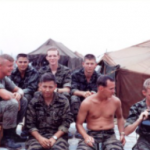