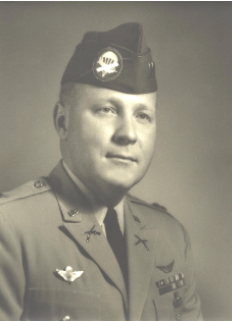 SYNOPSIS: Capt. James B. Conway was a member of a combat reconnaissance patrol operating from the Special Forces Camp at Kontum when his patrol encountered enemy forces and engaged in a firefight. The patrol was at that time in the extreme southern portion of Kontum Province, near the Se San River.

Following the battle, Capt. Conway could not be located. A search was initiated, but no sign of him was found. Conway was declared Missing in Action, but by 1973 was declared Killed/Body Not Recovered.

James Conway is among nearly 2500 Americans who remain unaccounted for in Southeast Asia. Many were known to have been captured, or were alive and well and in radio contact with would-be rescuers.

When the peace documents were signed ending American involvement in the Vietnam War, and the general prisoner release occurred, Conway was not among those who came home. Military leaders later expressed their dismay that “some hundreds” expected to be released were not. Yet, only perfunctory efforts ensued to obtain the prisoners expected to still be held.