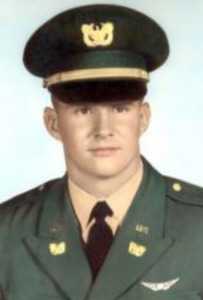 Although it would appear unlikely that the crew of that UH1C helicopter survived, other cases are not so clear.  Many of the missing were known to be alive at the time they disappeared.  Some were photographed in captivity. Yet the Vietnamese deny knowledge of them, and the U.S. seems unable or unwilling to do what it takes to account for them.