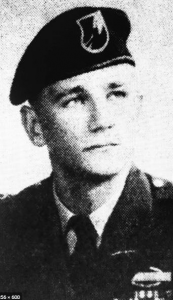 Other Personnel In Incident: (none missing)

SYNOPSIS: Capt. Frederick Krupa was a platoon leader assigned to Company A, Task Force 2 Advisory Element, U.S. Army Special Forces. On April 27, 1971, Krupa was a passenger aboard a UH1H helicopter with which his special commando unit was about to conduct a helicopter insertion 2 miles from the Laotian border northwest of Plei Djereng, Vietnam. When the helicopter was three feet off the ground, hostile forces opened up fire, and Capt. Krupa was seen to fall forward, wounded.

The SCU Company A commander Ayom grabbed Krupa’s right shoulder, but when his hand was struck by a bullet, Ayom let go, and Krupa fell from the helicopter from a low level. He was last seen lying next to a log sprawled out on his back, not moving or making a sound, by crew chief SP4 Melvin C. Lew during helicopter ascent.

Whether Krupa was dead or unconscious is unknown. The opportunity to recover him or his body never occurred because of hostile action in the area. 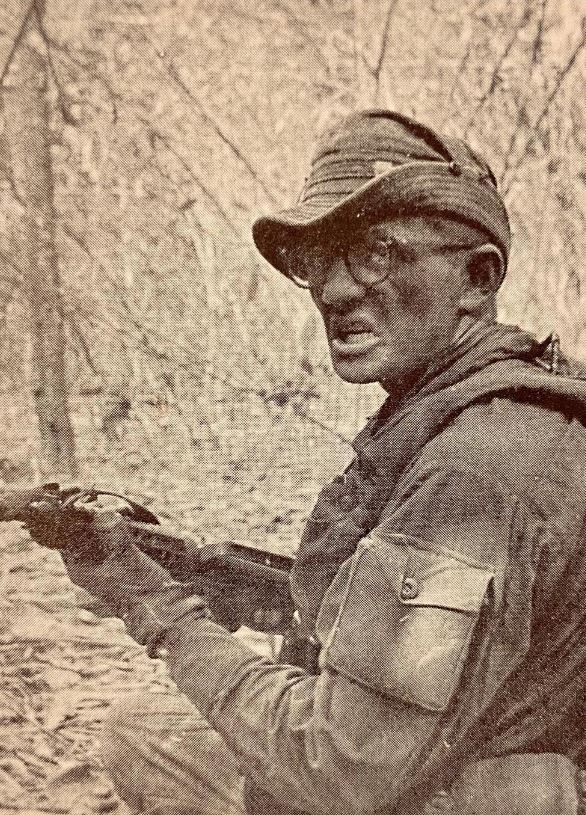