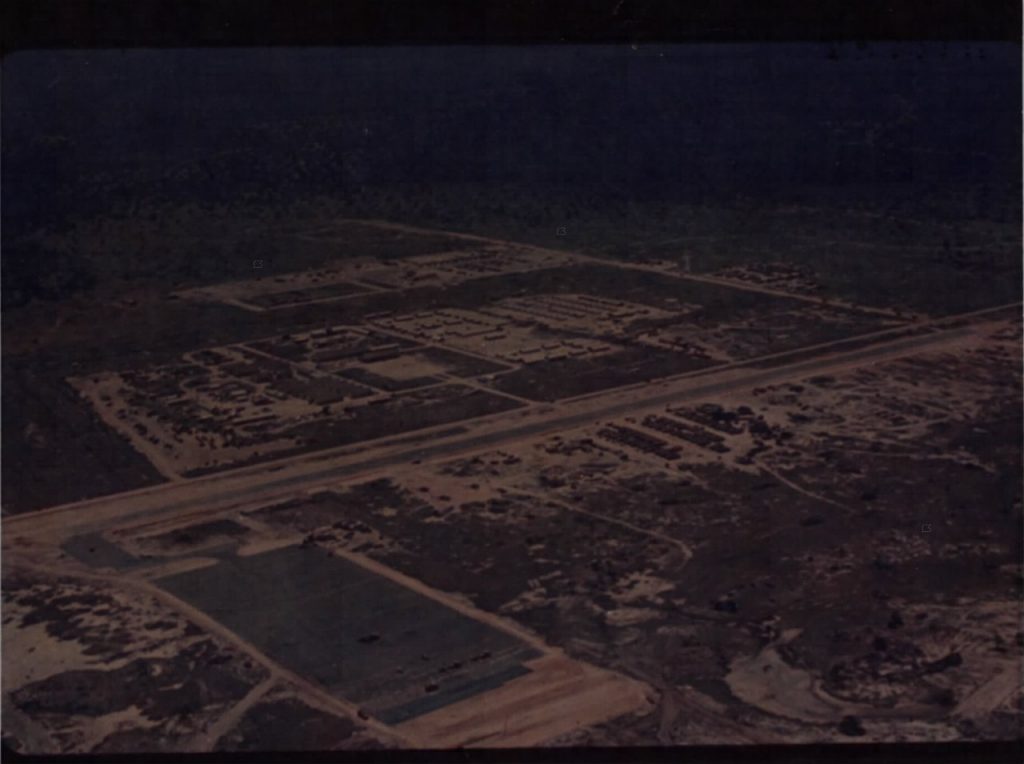 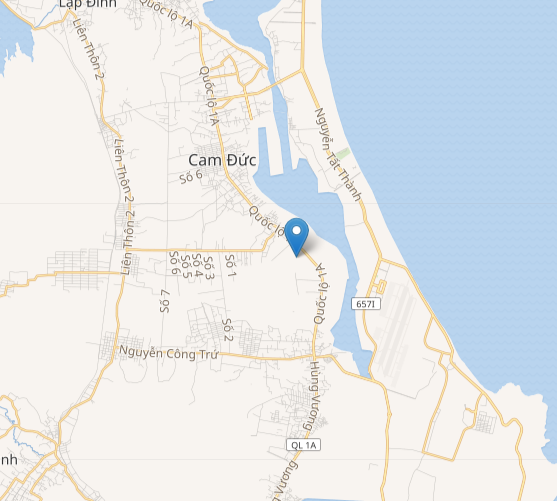 Dong Ba Thin Base Camp was established on Highway 1 at Dong Ba Thin, 4 km northwest of Cam Ranh Base and 22 km south of Nha Trang in 1964.

From November 1970 to February 1973 the base was used by the United States Army Vietnam UITG individual training group battalion, responsible for the training of Khmer National Armed Forces (FANK) infantry battalions in weapons use, tactics and first aid.

In March 1972 the 18-man 2nd New Zealand Army Training Team Vietnam (2 NZATTV), which included members from different branches of service including two Royal New Zealand Navy (RNZN) personnel, was deployed to the camp to assist with the training of FANK personnel, they would remain there until December 1972.

With the withdrawal of US and New Zealand forces from South Vietnam in 1972-3, the training mission was taken over by the Army of the Republic of Vietnam. 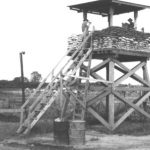 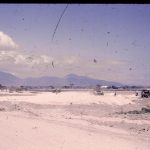 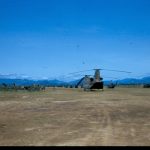 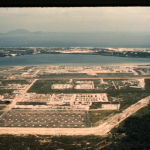