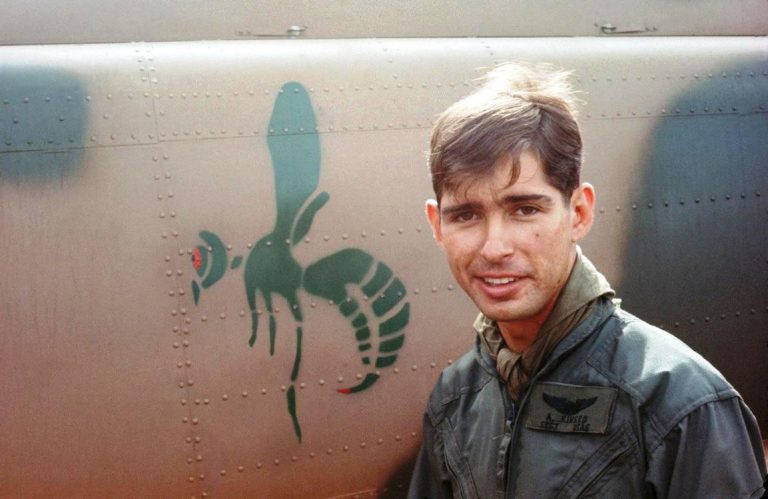 Born in Cuba, joined the Air Force in 1966. Shipped to Vietnam in 1969 as Crew Chief and Gunner for the 20th SOS Green Hornets. Did two extended tours with the Hornets until early 1972.  Eventually accrued over 1,000 combat hours on UH-1P and UH-1N Gunships and Slicks. Became squadron SEFE. Was awarded 25 Air Medals and 5 DFC’s. 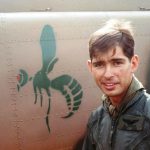 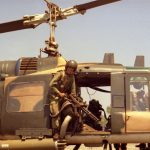 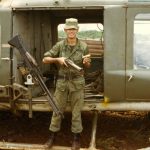 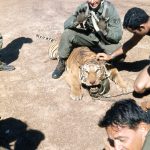 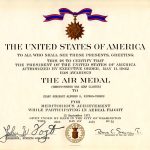 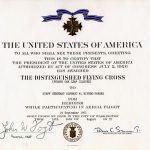