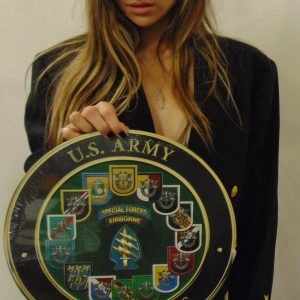 U.S. Special Forces SF Group all metal Sign with SSI and Flashes 14" Round $40.00
Back to products
Next product 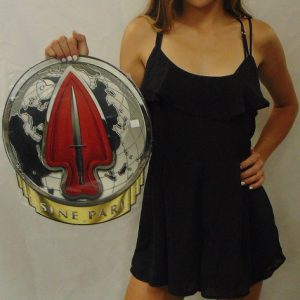 We hand make all of our custom metal shapes in the USA using heavy gauge american steel and a process known as sublimation, where the image is baked into a powder coating for a durable and long lasting finish. This custom metal shape is drilled and riveted for easy hanging.

The United States Army Civil Affairs and Psychological Operations Command (Airborne), or USACAPOC(A), was founded in 1985. USACAPOC(A) is composed mostly of U.S. Army Reserve Soldiers in units throughout the United States. Its total size is approximately 10,000 Soldiers, making up about 94 percent of the DoD’s Civil Affairs forces and 71 percent of the DoD’s Psychological Operations forces. It is headquartered at Fort Bragg, North Carolina. The current commander (2010) is Major General David N. Blackledge, who assumed command in September 2009, succeeding Major General David A. Morris who commanded the unit from 2007 to 2009.

Some proponents of USACAPOC(A) point to its units’ success in humanitarian aid operations, and also in their ability to spread information to civilians. The command’s special operators are some of the most highly trained soldiers in the U.S. Army, and bring civilian expertise not found among regular active duty Soldiers to the table. The projects they complete comprise many of the ‘Good News’ stories run in the American media each day about Iraq, Afghanistan and the Horn of Africa. 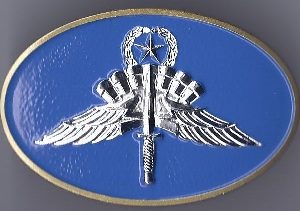 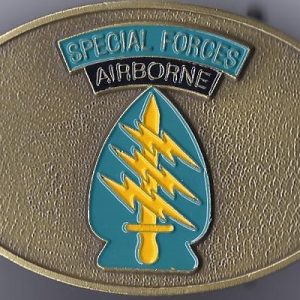 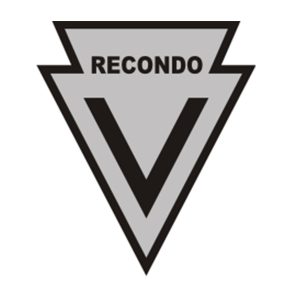 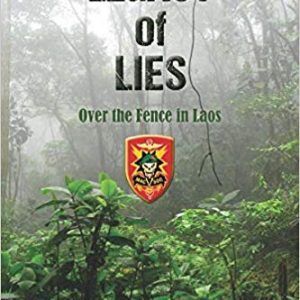 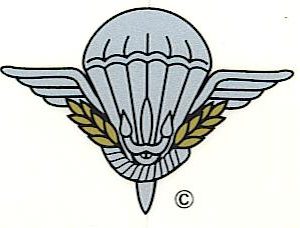 Peel and Stick, (Outside) 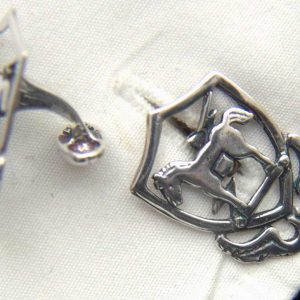 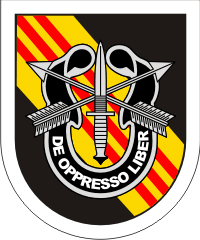 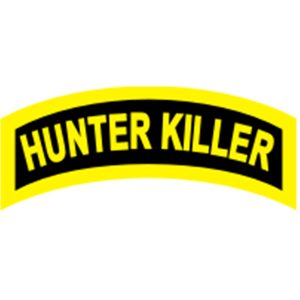