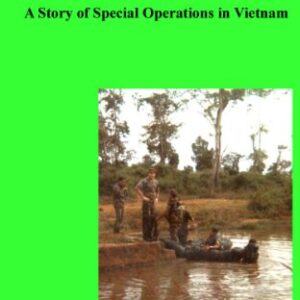 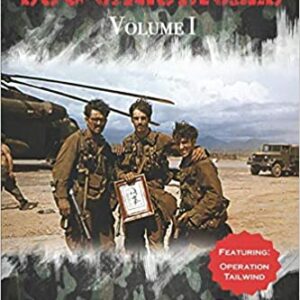 On the Ground: The Secret War in Vietnam

During the Vietnam War, a “secret war” was fought across the fence in Laos, Cambodia, and North Vietnam, unknown to the media or the public, under the aegis of the Military Assistance Command, Vietnam’s top secret Studies and Observations Group. SOG’s chain of command for missions and after-action reports extended to the White House and the Joint Chiefs of Staff.

Be the first to review “On the Ground: The Secret War in Vietnam” Cancel reply
Shipping & Delivery 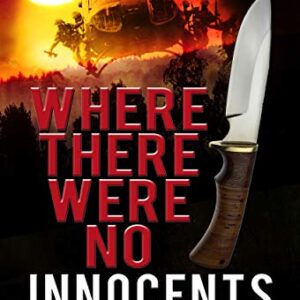 Where There Were No Innocents: Green Beret Captain in Vietnam (Mack Brinson Series) 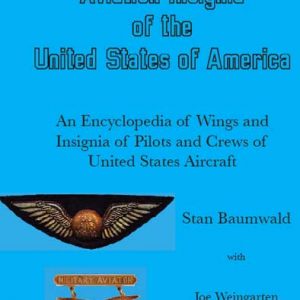 Aviation Insignia of the United States of America

$79.00
Aviation Insignia of the United States of America A comprehensive book of crew wings of over 900 different commercial airlines,
Add to wishlist
Add to cart
Quick view 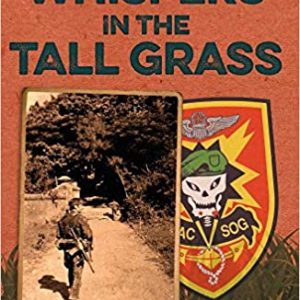 Whispers in the Tall Grass From 1964 to 1972, far beyond the battlefields of Vietnam and the glare of media distortions, American Green Berets and
Add to wishlist
Read more
Quick view 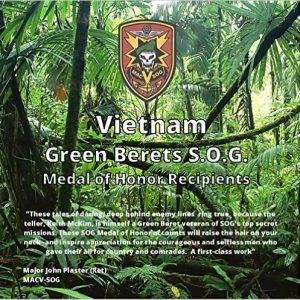 $0.00
These stories are powerful, especially as Keith served with SOG in Vietnam and sustained severe injuries in action behind enemy lines.   CD Audio.
Add to wishlist
Buy Product
Quick view 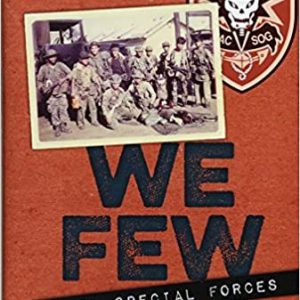 $0.00
We Few: U.S. Special Forces in Vietnam This riveting memoir details the actions and experiences of a small group of
Add to wishlist
Add to cart
Quick view 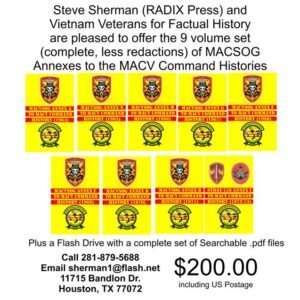